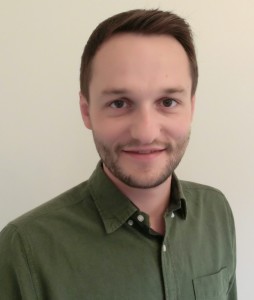 NEWS: YOU CAN FIND ME AS SPEAKER AT THE FOLLOWING EVENT(S)

Invited talk about the Political Economy of the Internet at the MARX IS MUSS Conference. Berlin, Germany. 22 May 2020, https://marxismuss.de – CANCELLED

My research interests include: